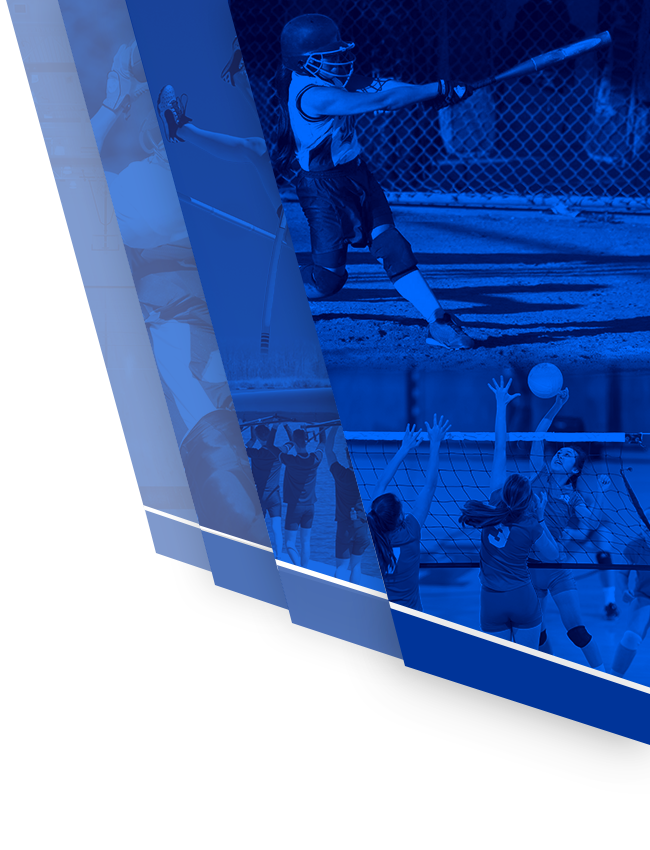 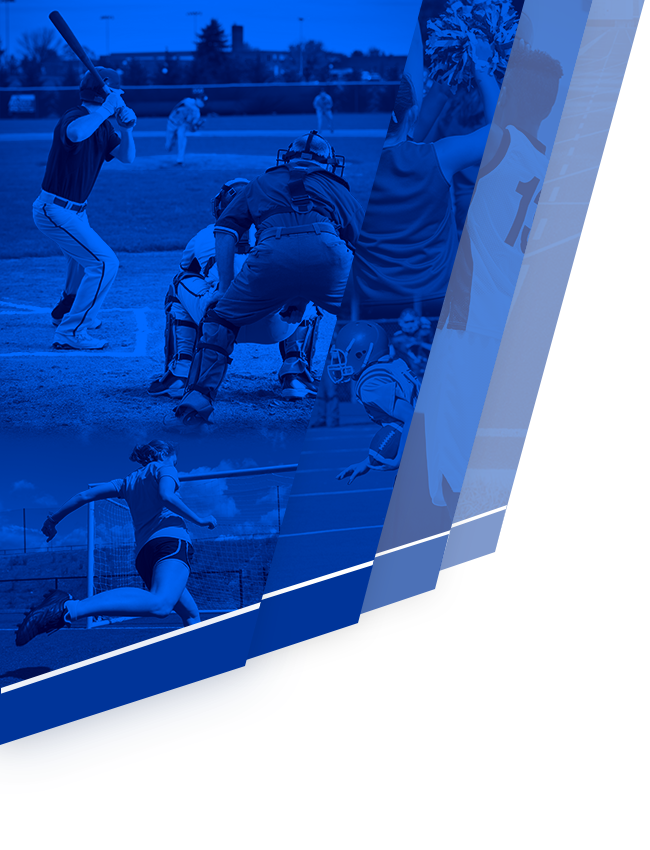 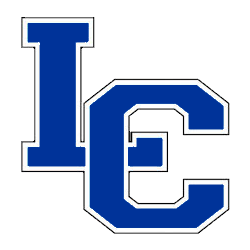 Multiple Teams · Dec 9 On to the Semis

The Lewis County Lions defeated the Bath County Wildcats on Saturday, 71-49. The Lions were down 4 going into the second quarter. The Lions outscored Bath County 25-12 in the second and relied on their defense the rest of the way. It was a complete team effort for the Lions as 13 of 14 players

Lewis County narrowly escaped Westwood on Thursday with a win. The Lions defeated the Eagles 55 to 52. Once again the Lions were engaged in a low scoring affair, in which their defense was key. The Lions held Fairview’s two leading scorers, Antwan Washington and Alex Roy, to a combined 18 points. Three players were

No Events This Week

Events are added by athletic staff.
View All Events